Eleesha Tucker is the executive director of the Utah 3Rs Project. She is an American history and civics educator specializing in the ideals of liberty articulated by the American Revolution and the freedoms protected by the religion clauses of the First Amendment. She formerly headed the education programs of Washington, D.C. based educational nonprofits, the American Revolution Institute of the Society of the Cincinnati and the Constitutional Sources Project.  She serves Utah Valley University students as an adjunct professor in American Heritage.  She also currently supports educational programming for Hardwired Global, an international NGO that facilitates trainings on the freedom of conscience within the framework of the Universal Declaration of Human Rights. She has supported training for teachers in Erbil, Iraq, for government and business leaders in Juba, South Sudan, and for ministers of education in Essaouira, Morocco. Ms. Tucker holds a Master of Arts degree in American Studies from Georgetown University and a Bachelor of Arts degree in History Teaching from Brigham Young University. She lives in Pleasant Grove, Utah with her husband. 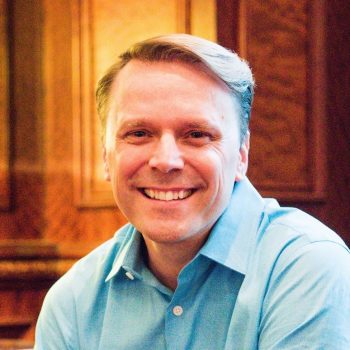 Dr. Nathan C. Walker serves as treasurer on the governing board of the Utah 3Rs Project. He is a First Amendment and human rights educator and the executive director of 1791 Delegates, a legal education firm named after the year the Bill of Rights was ratified. In this role he manages The Foundation for Religious Literacy. He previously served as the executive director for the Religious Freedom Center and currently teaches First Amendment and human rights law at Rutgers Honors College. He has published five books including, The First Amendment and State Bans on Teachers’ Religious Garb and The Oxford Handbook of Religion and American Education. Dr. Walker also served on the writing team of the Religious Studies Companion Document for the C3 Framework for the National Council for the Social Studies. Dr. Walker served as a resident fellow in law and religion at Harvard University and received his doctorate in First Amendment law from Columbia University, where he received his Masters of Arts and Masters of Education degrees. He received his Masters of Divinity degree from Union Theological Seminary and is an ordained Unitarian Universalist minister, currently serving as the community minister for religion and public life at the Church of the Larger Fellowship.

Jodi Ide has been an educator for over 18 years. She is passionate about the 3Rs program and not only benefited from the program as a student, but used the program as an adult with her own students. She is dedicated to helping teachers and students develop the skills and tools to have meaningful and often difficult conversations that build stronger connections, families, and communities.  She was a facilitator for the international program Generation Global for over five years and found much joy and hope in watching students engage with and learn from each other from all walks of life, from all around the world. As a teacher she developed two elective courses designed to help students be more socially aware of the role that women played in American history and the role that world religions play in global issues and American life. Several years ago, she changed roles from teaching in the classroom to supporting teaching in the classroom and currently is an instructional support coach for Canyons School District. Ms. Ide has a Masters of Arts degree in Teaching from Grand Canyon University and Bachelors of Arts degree in History Teaching from Brigham Young University. 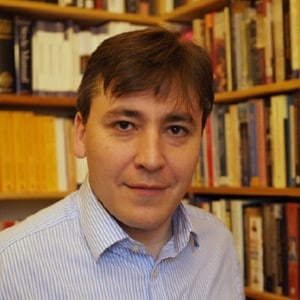 Dr. Nicholas Cole (MA MPhil DPhil Oxf) studies the political thought of the eighteenth and early nineteenth century, and is working on a digital project that looks at the way constitutions and treaties have been negotiated over the last two hundred years.

His particular interests are the influence of classical political thought on America’s first politicians, and the search for a new ‘science of politics’ in post-Independence America.  He studied as an undergraduate and graduate at University College, Oxford, and was a Visiting Fellow at the International Center for Jefferson Studies at Monticello.  He has held research and teaching positions at St. Peter’s College, and within the History Faculty.  His doctoral work focused on the use made of classical antiquity by Jefferson’s generation, and he retains a strong interest in the reception of classical antiquity in the modern world, about which he has written extensively.  He supervises undergraduate and graduate theses on early American politics and ideology and the history of ideas. 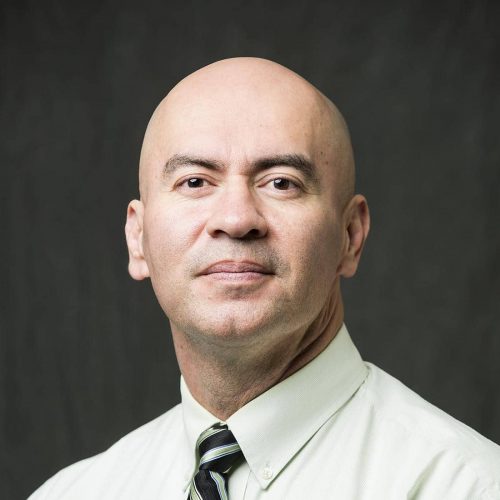 Professor Axel Donizetti Ramirez participated in his first 3Rs workshop in 1992 and has interwoven the 3Rs into all of his classes at the secondary level and higher education. He is a social studies professor in the Utah Valley University  School of Education, for both the Elementary Education and Secondary Education departments. Born in Guatemala, Professor Ramirez  grew up in East Los Angeles and Utah County. He has a passion for social studies because it teaches us about the complexities of us as individuals and our world, both are worth understanding. He loves working at Utah Valley University because he loves the focus on teaching instead of research and because the students at UVU truly want to change the lives of their students.

Joel Campbell is an associate professor of journalism in Brigham Young University’s School of Communications since 2002. He holds a master’s degree from Ohio State University. He teaches reporting and writing, journalism principles, and research courses.  He has a particular interest in religious freedom and completed a Religious Freedom certificate at the Religious Freedom Center at the Freedom Forum (Newseum). He has taught a media and religious course and been involved in interfaith activities. 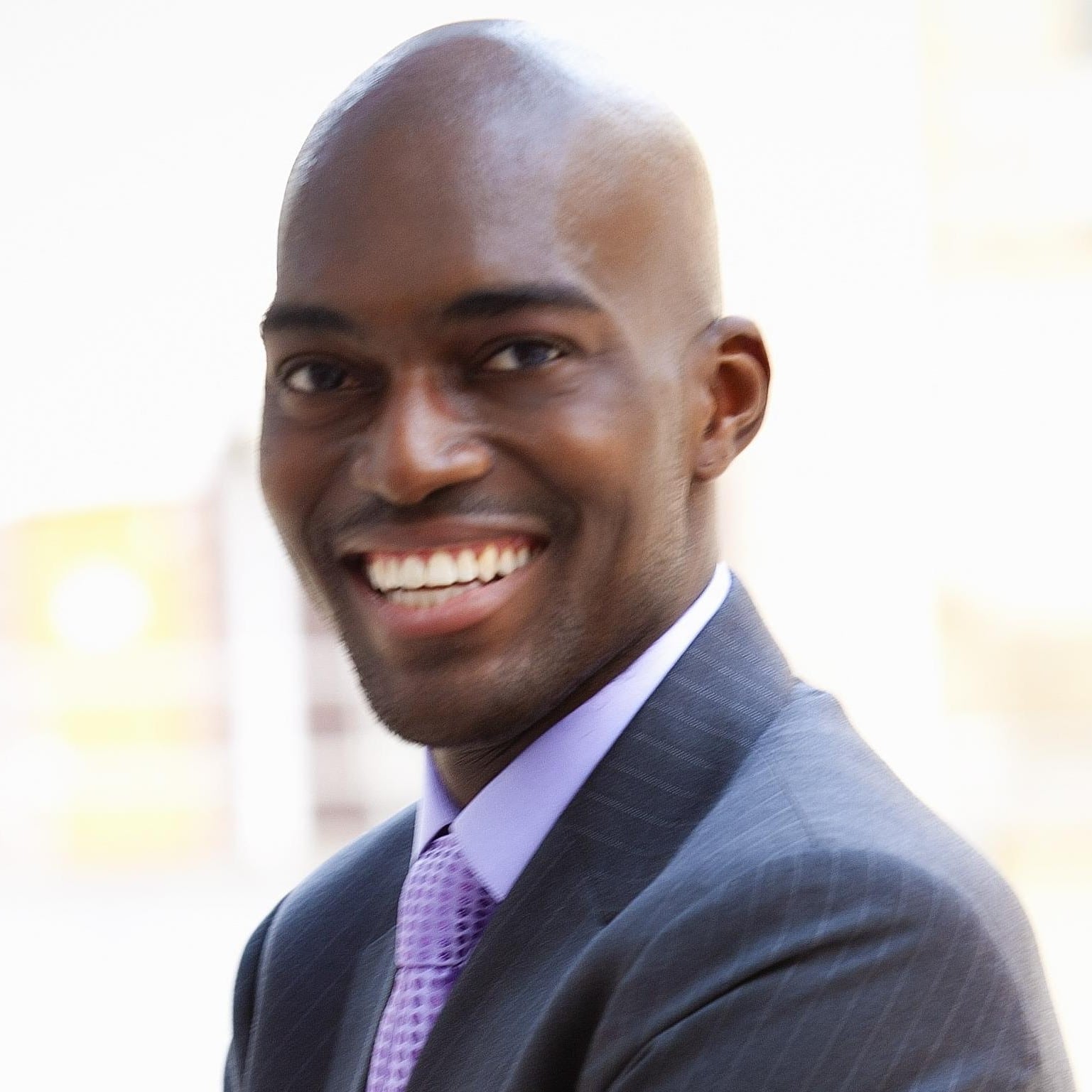 Seun Adebiyi advises as legal counsel for the Utah 3Rs Project through his law firm, Adebiyi Law. Mr. Adebiyi is a licensed attorney, entrepreneur and graduate of Yale Law School who has worked for several well-known Fortune 500 companies in both business and legal roles. His professional background spans a wide spectrum of industries from financial services and management consulting to non-profit and entrepreneurship. His passion lies in helping small businesses and start-ups to realize their vision and grow their enterprise. 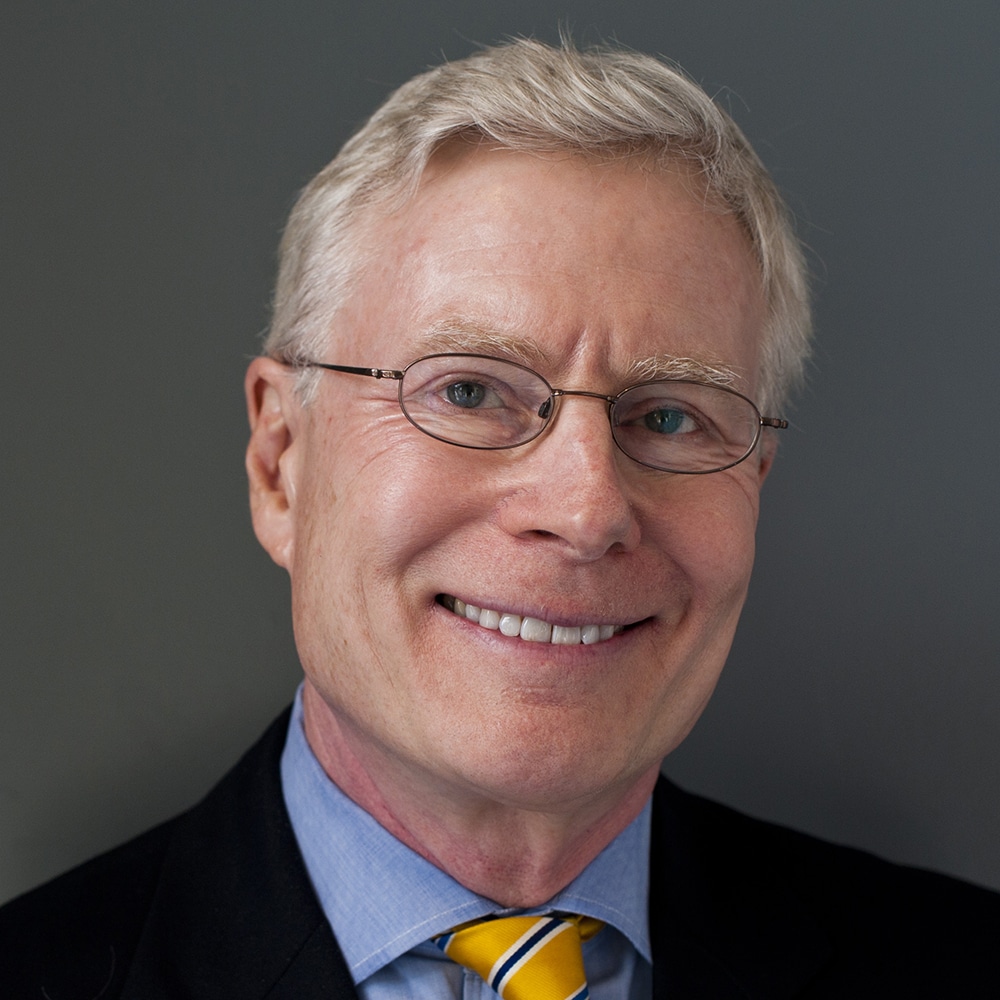