The Framers’ Debates on Religion

The First Amendment and the Utah Constitution

Lesson II. Amending the U.S. Constitution with a Bill of Rights

Featured Speakers During the Bill of Rights Debates on Religion 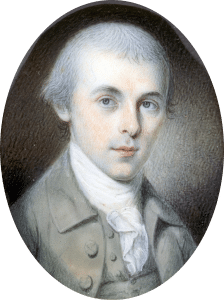 Born the son of a leading planter, he secured election into the Virginia Convention, which produced the independent state, its new constitution, and the Virginia Declaration of Rights. He then joined the state legislature and the Confederation Congress. A principal proponent of the Constitutional Convention, he was also the author of the Virginia Plan, a faithful Convention attendee, a dedicated notetaker, and one of the Convention’s most active speakers. He also authored 29 of the 85 (34%) the ‘Federalist Papers’ in defense of the new Constitution. 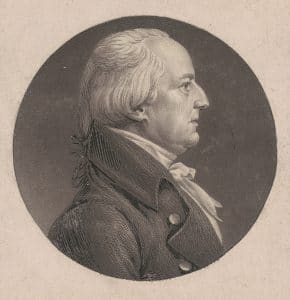 Longest-serving Treasurer of the United States and slaveholder. Physician, member both in the Continental Congress and the U.S. House. Bermuda-born and settled in South Carolina, Tucker served in the South Carolina House of Representatives, the Continental Army (as a surgeon) in the Revolutionary War.

South Carolina sent him as a delegate to the Continental Congress in 1774. With concern over the federal government having too much authority over states, Tucker opposed the ratification of the Constitution in 1787.

He served in the House of Representatives in the first two Congresses, where he served as a member of South Carolina Delegation to write the United States Bill of Rights 1789.

Thomas Jefferson later appointed him as Treasurer of the United States, and he continues to be the longest-serving Treasurer in United States history. 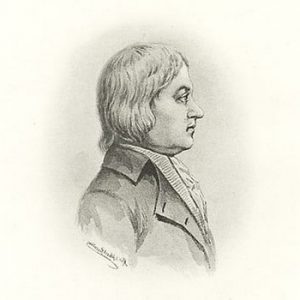 During the American Revolutionary War, he held a variety of political positions in New York, such as member of the First and Second Provincial Congresses.

After the war, he was appointed judge of the court of common pleas of Columbia County, New York, and served as the regent of the University of the State of New York. He would later go on to serve in the New York State Legislature and the New York State Senate.

A former cordwainer (leather shoemaker), land speculator and surveyor, Sherman took up the law in 1754 at the age of 33.

He served the Connecticut Delegation to the U.S. Constitutional Convention of 1787.

After the Constitutional Convention he was elected to the U.S. House of Representatives and the Senate, where he served as a member of Connecticut Delegation to write the United States Bill of Rights 1789. 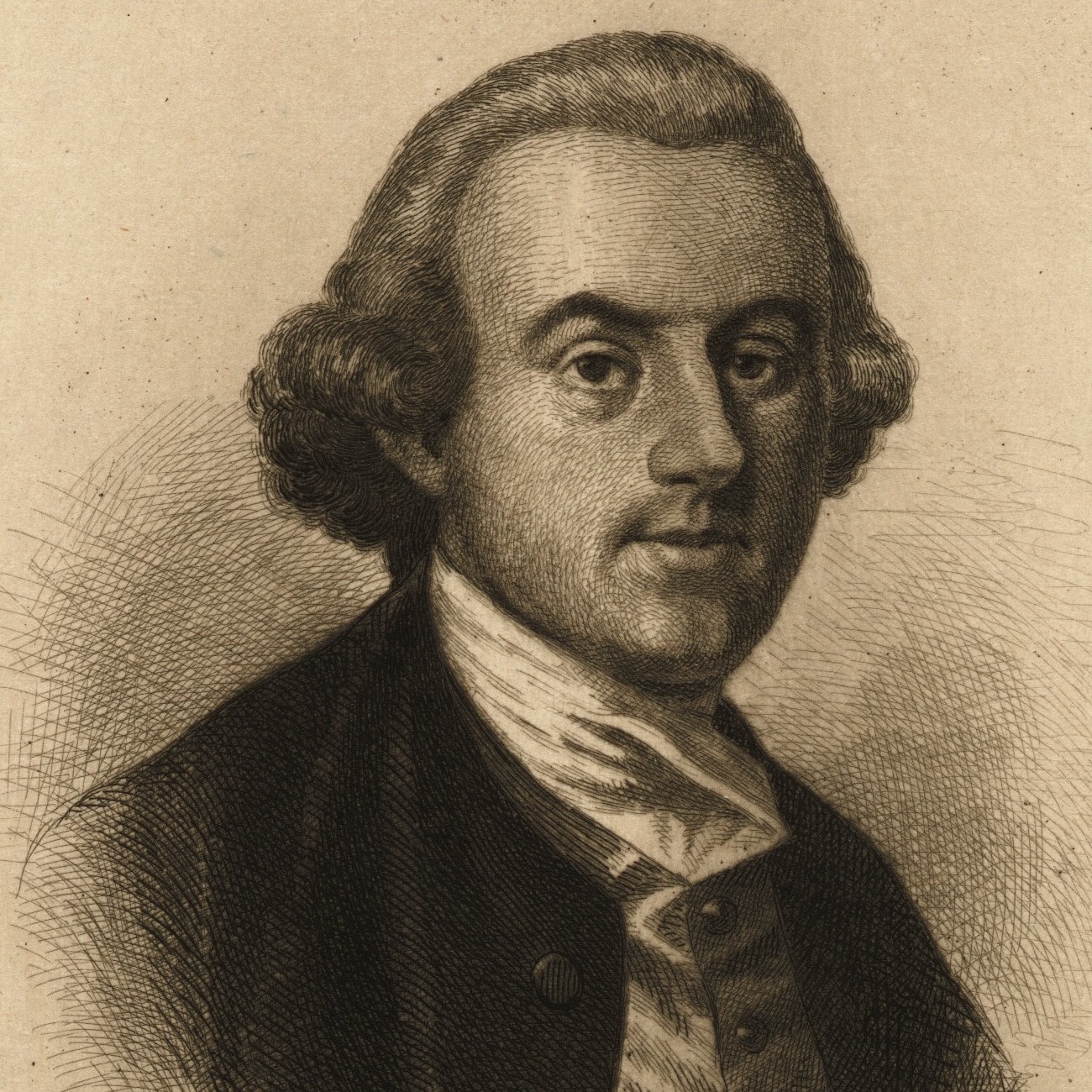 Elected to the Executive Council of Maryland at the start of the Revolution, he later became a state senator and a delegate to the Confederation Congress.

He was later elected to the U.S. House of Representatives and was one of three commissioners appointed to survey the new District of Columbia.

He served as as a delegate of Maryland to the U.S. Constitutional Convention of 1787 and the United States Bill of Rights of 1789. 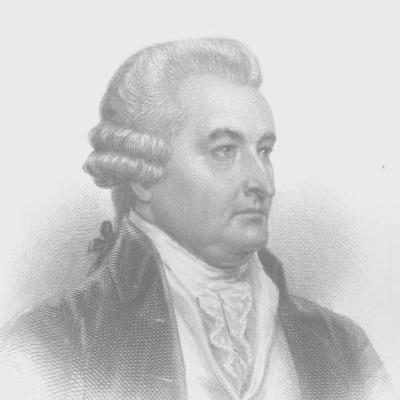 Huntington served as a delegate to the Second Continental Congress and as a member of the U.S. House of Representatives during the First United States Congress.

He served as a member of Connecticut Delegation to write the United States Bill of Rights in 1789.

He went on to become the first major Norwich, Connecticut and was later appointed a judge of the superior court of Connecticut.

Governor of Massachusetts, signer of the Declaration of Independence, Congressman, and delegate to the Continental Congress.

He attended the Constitutional Convention. During his assignment as Governor of Massachusetts, he helped to enact an electoral law that came to be known as the “Gerrymander Bill.” Massachusetts was subdivided into new senatorial districts in such a way as to consolidate the Federalist vote into a few districts, thus giving Gerry’s Democratic-Republicans an undue advantage.  The shape of one electoral district on the map resembled a salamander, and one wit promptly dubbed it a “Gerrymander.”

While serving as a U.S. Senator, he introduced the motion in Congress to name Washington D.C. the site of the nation’s capital.

Answer: A total of 55 delegates attended the Constitutional Convention in Philadelphia in 1787. Of those 55 delegates, 19 were then elected to the First Federal Congress where they drafted and passed a Bill of Rights for the States to ratify.

Question:There are seven Framers featured in this lesson. In total, how many of members of the House and Senate helped draft the U.S. Bill of Rights (1789)?

Answer: In total, there were 92 elected Framers of the House and Senate that helped write and revise the U.S. Bill of Rights. The Framers featured in this lesson represent 7% of the total elected members to the First Federal Congress.

Framers of the U.S. Bill of Rights & Slaveowners

Question:The Bill of Rights articulates our fundamental freedoms but those freedoms were not extended to everyone at the time. How many of the Framers of the U.S. Bill of Rights (1789) featured in this lesson were also slave owners?