Learn About Enslaved Muslim Salih Bilali and His Descendants in Georgia

Salih Bilali was a West African Muslim born in 1790 who was kidnapped and enslaved on Sapelo Island off the coast of Georgia. There was a large population of enslaved Muslims on this island. Bilali and others were able to practice their Muslim faith while enslaved.

He married and had many children, all whom he named traditional Muslim names, and raised with Muslim traditions.

In 1930, descendants of Bilali were interviewed and could tell stories about their ancestors. Bilali’s great-grandson, Shamrock Hall, told of how tall Belali had been, and that he had had many daughters, all with traditional Muslim names, including: Medina, Yaruba, Fatima, Bentoo, Cheetah and Chaalut. He also told of how they wore the traditional string of beads which they used when they prayed five times a day when they kneeled on mats.

A great-granddaughter, named Katie Brown, remembered her Muslim grandmother, Margaret, who made rice cakes, called sarakas, for all of the children to eat at the end of Muslim fasting days. She even recalled the recipe and the exact way they were made, which included soaking the rice overnight, beating it and then mixing it with honey or sugar.

Today, descendants of Bilali still live on Sapelo Island. Cornelia Bailey made it her special mission to preserve the legacy and heritage of her ancestors on the island. She founded the Sapelo Island Cultural and Revitalization Society (SICARS). Though the small, isolated town is struggling for survival, she and others banded together to preserve their language, arts, crafts, food, folklore, and history. Sadly, Bailey passed away in 2017, but her children and grandchildren remain on the island. 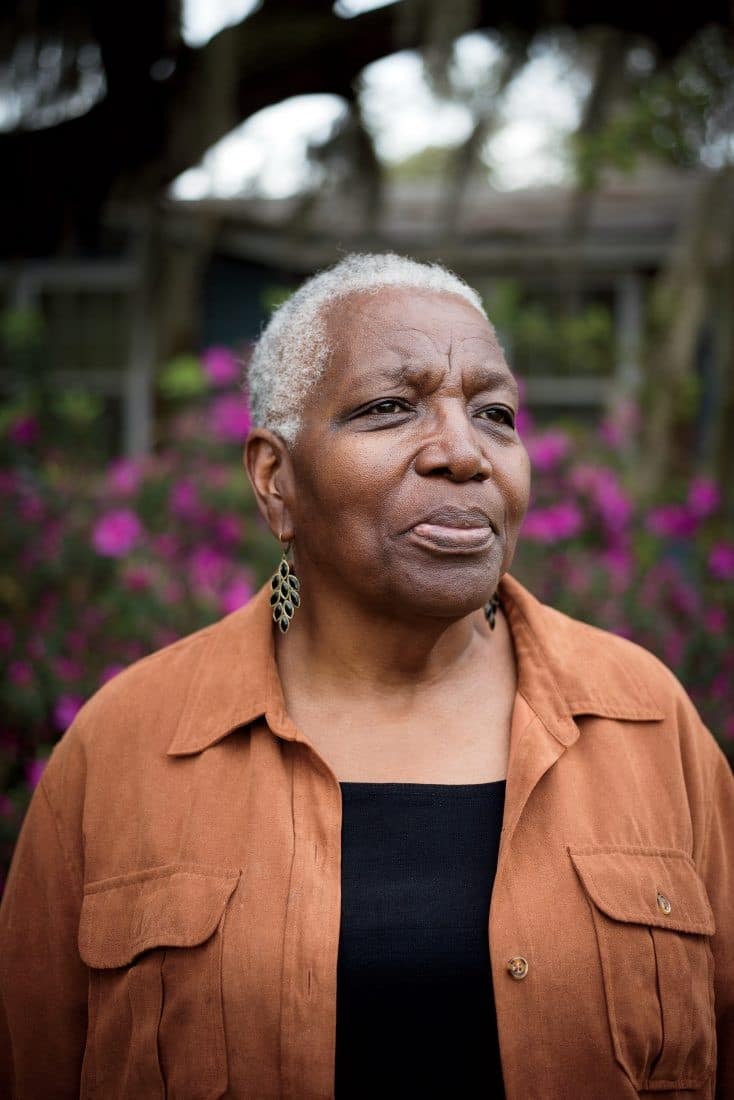 Write About Your Family Traditions

On your own paper, write down something interesting about your grandparents, great-grandparents, or other relatives. This could include family traditions, recipes, or stories.